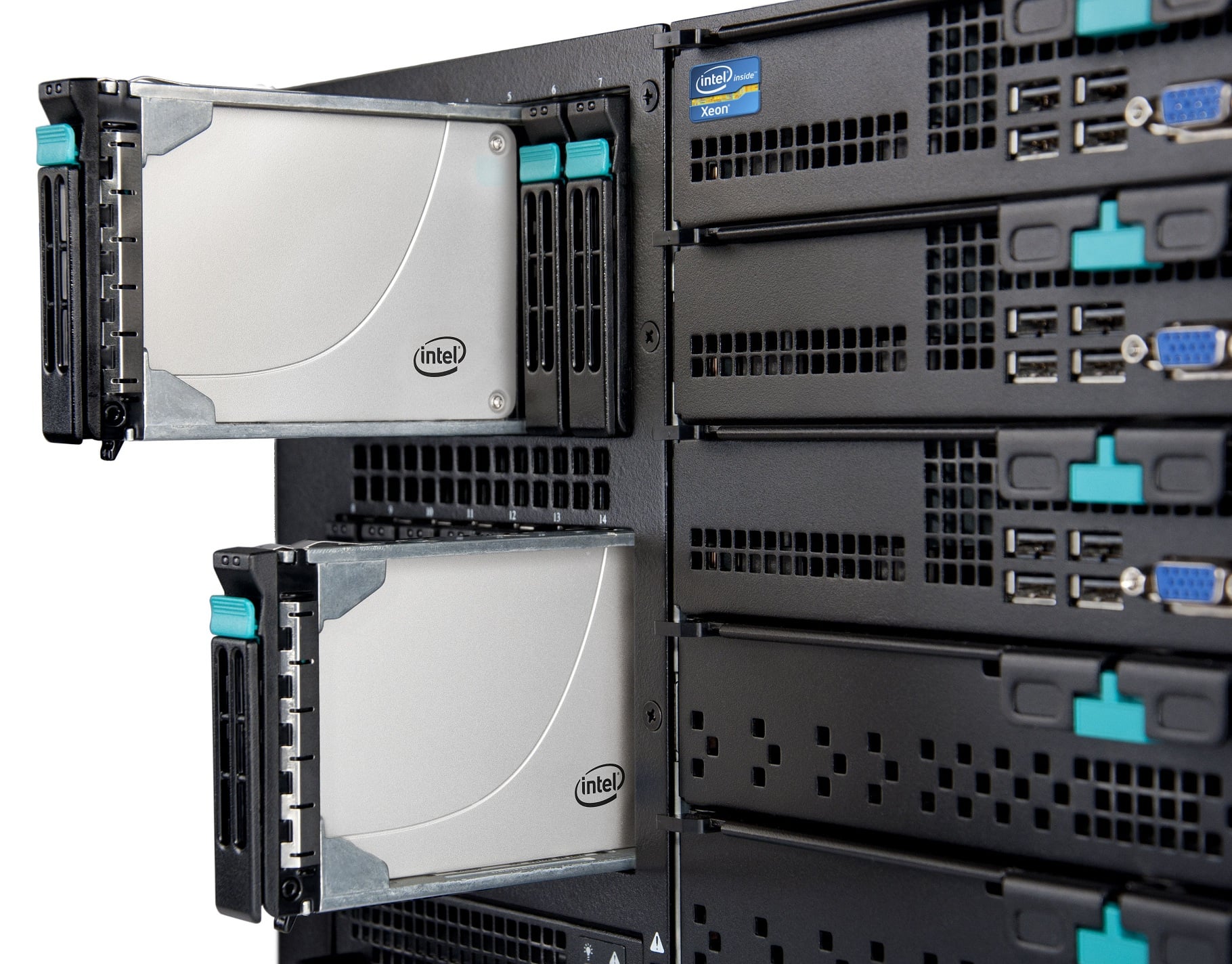 RAID (Redundant Array of Independent Disks) is a storage technology that combines multiple physical hard drives into one unit for the purpose of data redundancy, speed, or a combination of the two. There are many different types of RAID, called levels, and written as a number after “RAID” (eg. RAID 0).

It is a surprisingly common belief that a RAID designed for redundancy should not fail, but this is not the case. In reality, RAID can fail in several ways. A malfunction in the controller, multiple disk failure, a power surge, accidental data deletion, ransomware attacks, rebuild errors, and wrong replacements of good disk elements are the usual failures experienced with RAID servers.

RAID 5 is a RAID level that has become a large topic of discussion. With RAID 5, data is spread across the drives (striping) and an error protection scheme (single-parity) is employed. While this may seem good on the surface, RAID 5, many people advise against using RAID 5 as it only protects against a single drive failure. It relies on all other drives in the array to be working in order to fully reconstruct lost data from the first failed drive. Moreover, given that higher and higher capacity HDDs are being used within RAID arrays, the likelihood of failure increases, based on the increased likelihood of bad sectors to be found in larger disk volumes.

What to do if you experience a RAID failure?

It is essential that the RAID array is powered off, and no attempt is made to replace disks, or ‘force’ disk back online. This can result in a ‘bad rebuild’ whereby incorrect data is written through the volume. Doing so can cause irretrievable data loss. Please contact CDR if you require professional assistance with the recovery of data.

Cheadle DATA Recovery Ltd
5.0
Based on 288 reviews
See all reviewsWrite a review

Angel Muzas
19:34 16 Mar 21
I have a device that was encrypted and I ask John for his assistance, unfortunatelly it was impossible to retrieve the data but he was really clear and informative.

Andres Budihardja
10:31 09 Mar 21
i have drive can detect but not spin & incorrect function message after choose initialize disk use MBR in disk management

umakanth panchagnula
14:14 03 Mar 21
I bought a 1TB memory stick on Amazon, following 10GB of data saving it stopped working. I discussed with my colleague in hospital, Parisa, who took the extra effort of finding someone to help. She... consulted a few experts and all of them suggested that I contact John Reid at Cheadle DATA Recovery. John diagnosed the problem. It was a counterfeit device and although it says 1TB it actually was a 16GB memory stick and was a fictitious product. John provided fair, thorough and professional advice and did not take any payment for this consultative service. I have purchased a 1TB disk from John and have been using it with absolutely no problems. I thank John immensely and would highly recommend him. I would also like to thank my colleague, Parisa, for her support in finding John.read more

Eddie Pitman
15:33 02 Mar 21
We suffered a power cut that most probably led to a hard drive failure. This combined with my (admittedly) relaxed attitude to backing things up meant we lost years of data - mostly photos. I was... going to write this off and put it down to experience but was persuaded by my wife to look for someone who could recover the data. To cut a long story short John at Cheadle DATA Recovery was able to recover pretty much all we'd thought was lost. For no fee he analysed the failed drive to give us an idea of what could be recovered and told us the likely cost should we wish to go ahead which we did. We now have years of photos that we'd almost forgotten about to sort out! I would recommend his services to anyone who finds themselves in a similar situation.read more